I’m proud to have the support and endorsement of so many leaders, activists, and community members that are ready to lift up all communities of NH. 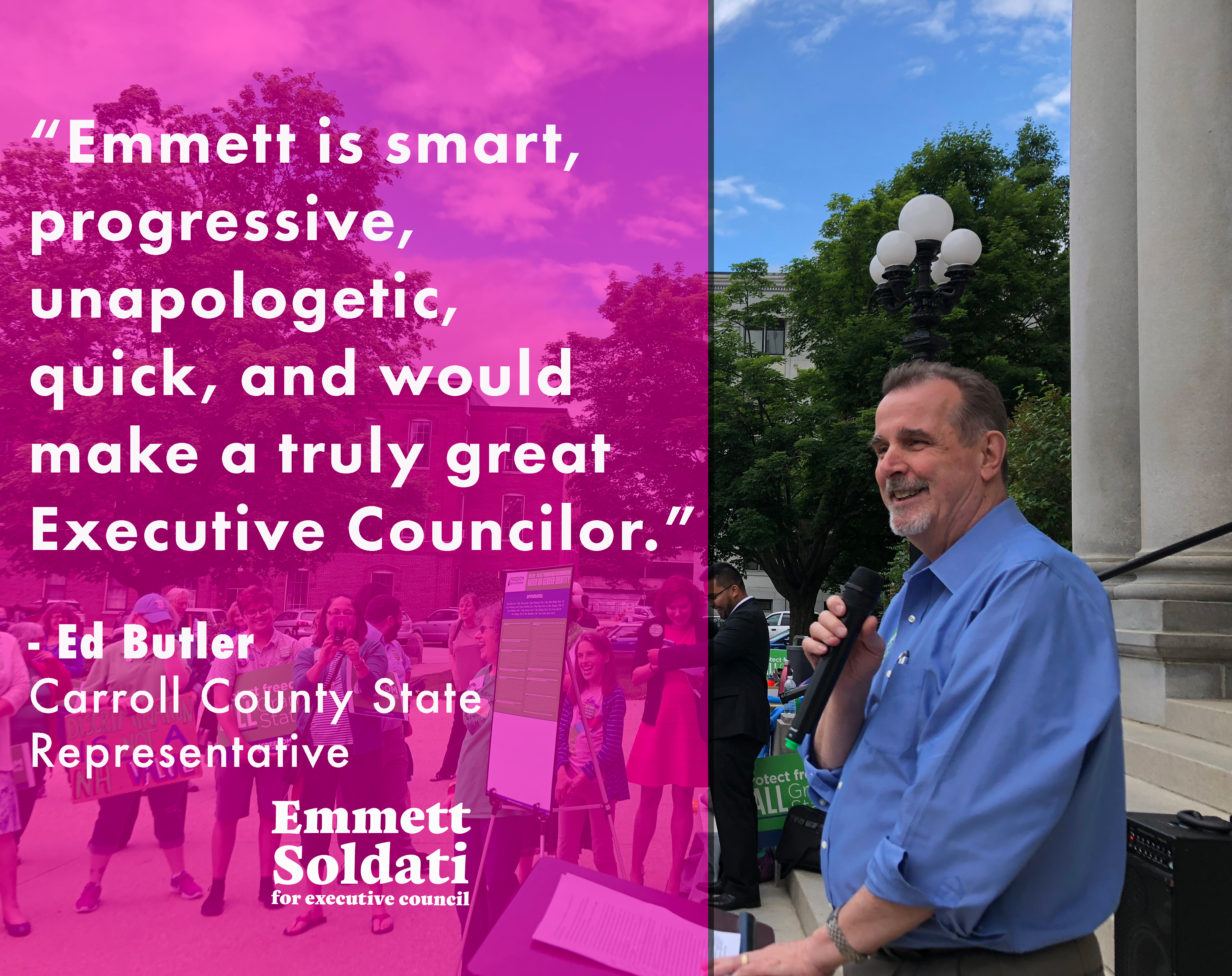 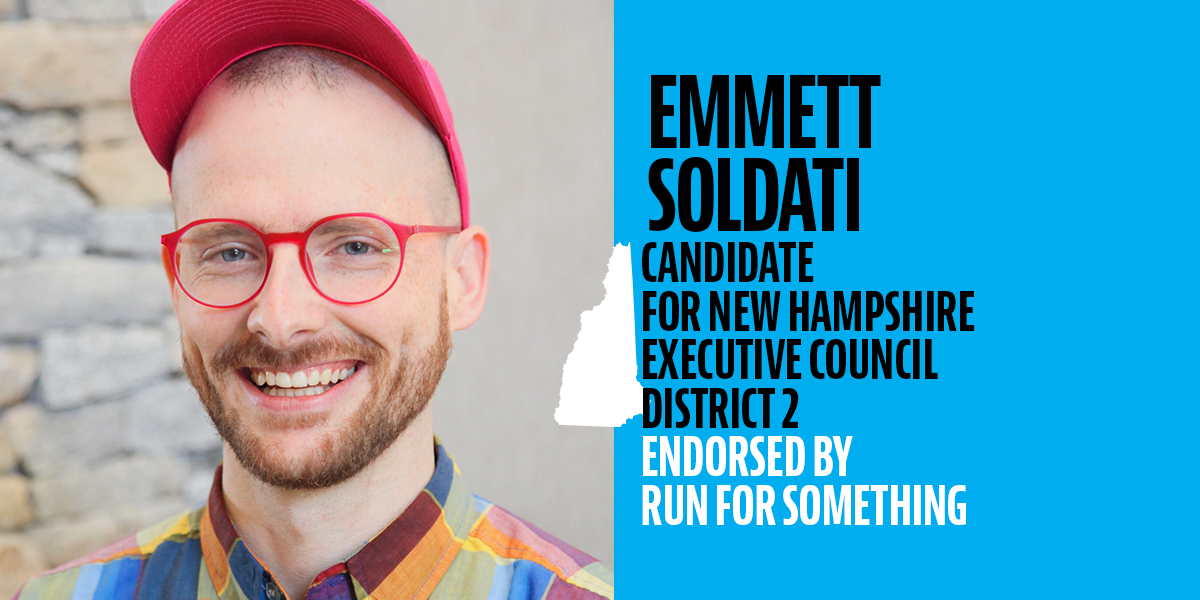 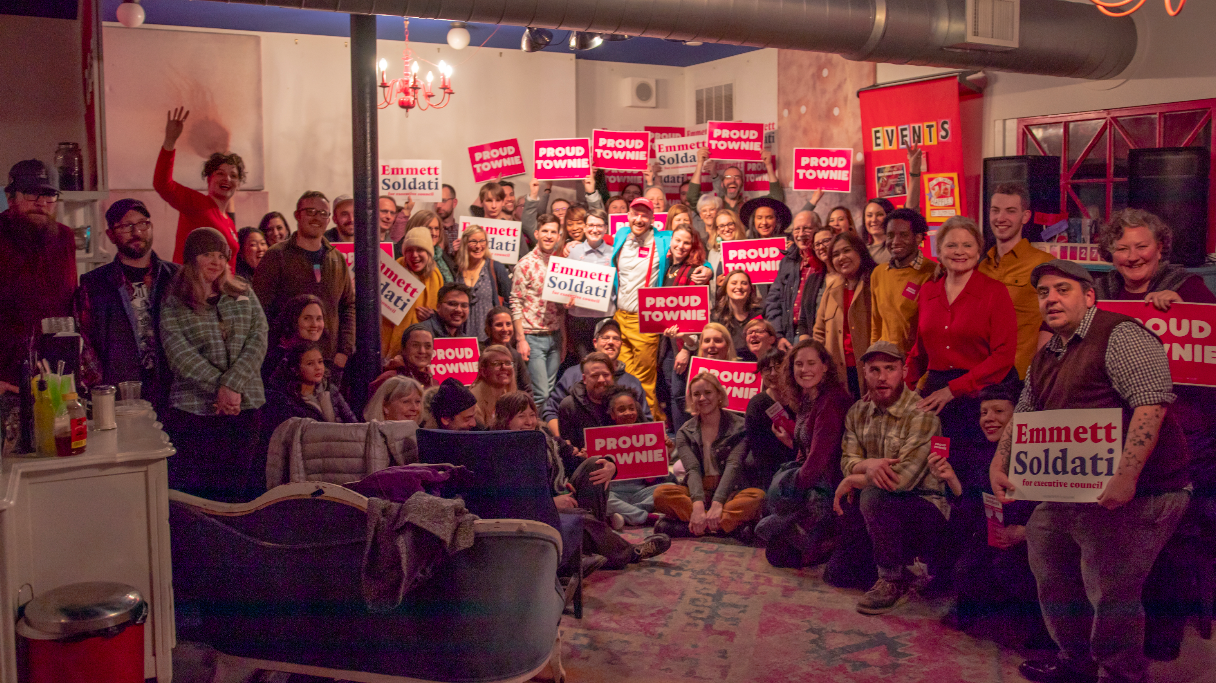 Returning home in 2011, Soldati opened Teatotaller; while also working for an international weather data company, Weather Analytics, now Athenium Analytics, a DC-based firm with a large work force in Dover. As an off-shoot of that, Soldati also works for an international nonprofit, Farmers First Africa, to support climate knowledge and food security for subsistence farmers.

He is the son of Lincoln Soldati, former: Strafford County Attorney, Mayor of Somersworth and candidate for US Congress; and Kathleen Soldati, former: Executive Director of League of NH Craftsmen and Portsmouth Historical Society, Director of Marketing at The Music Hall, now with CrossCurrent Communications. 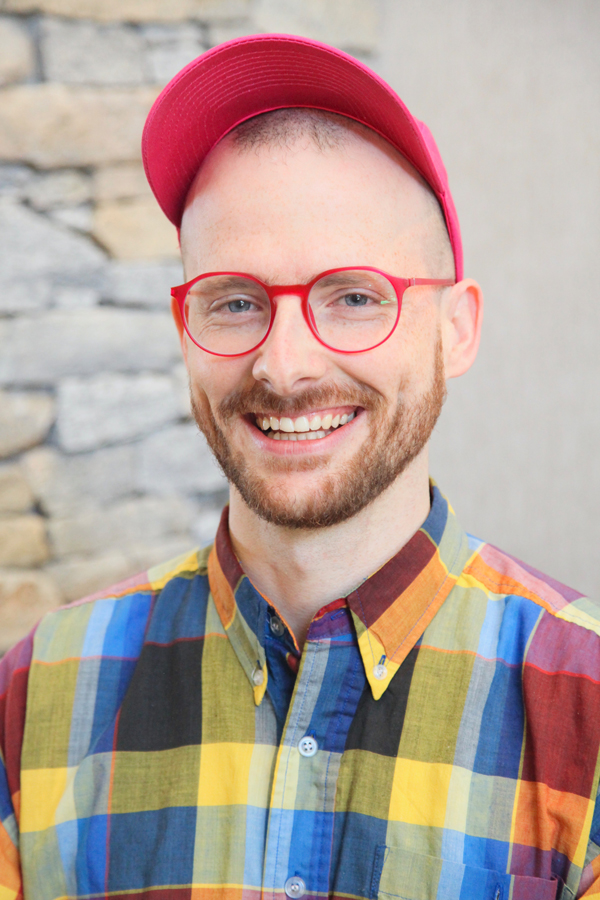